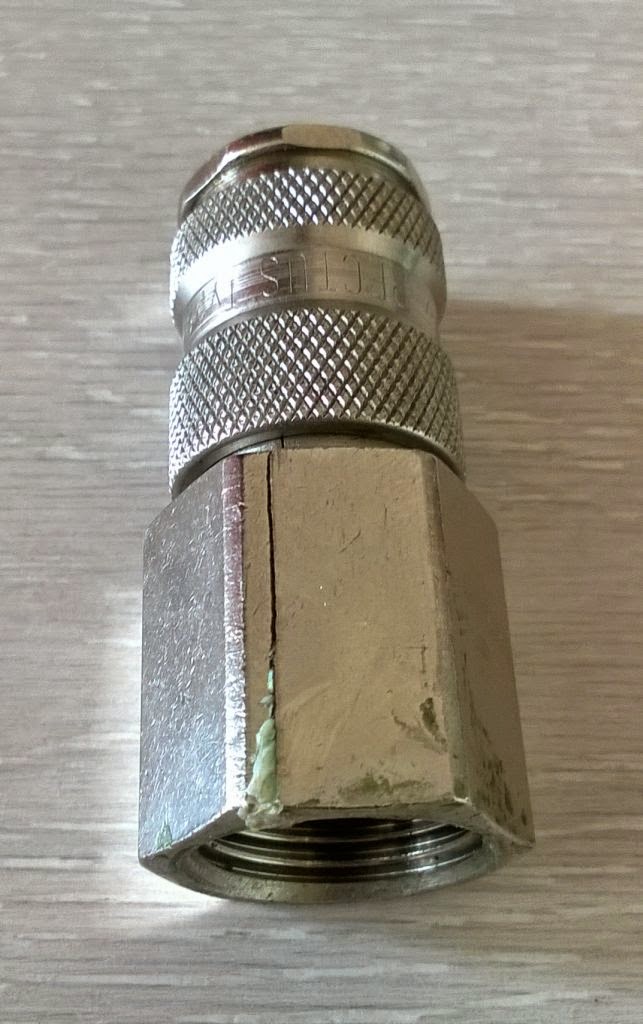 First annual Harrison e-bike rally was organized Saturday 6th September 2014. Due to the short notice we ended up having six e-bike enthusiasts on site, in deepest rural Helsinki.

Typical September weather in Helsinki is cold and rainy. But today we ended up having t-shirts and sunglasses qualified riding, through the whole day. What a treat!

The 10 km ride took us from Sea Horse (Kapteeninkatu) terrasses past Mattolaituri, Ursula and Kauppahalli terrasses nonstop to the Kanavaterminaali for another refreshing stop, at a terrass. From there we curved trhough Kruunuhaka towards the centrum and had some additional pics at the Kansalaistori.

We renewed the daily speed records at Baana after which we cycled towards Cafe Piritta for yet another beers, food and closing the day.

Against all odds no bikes, people or animals were harmed. Rather successful, one should say, though some citizens may have been annoyed. Next year we'll double the amount of bikes!